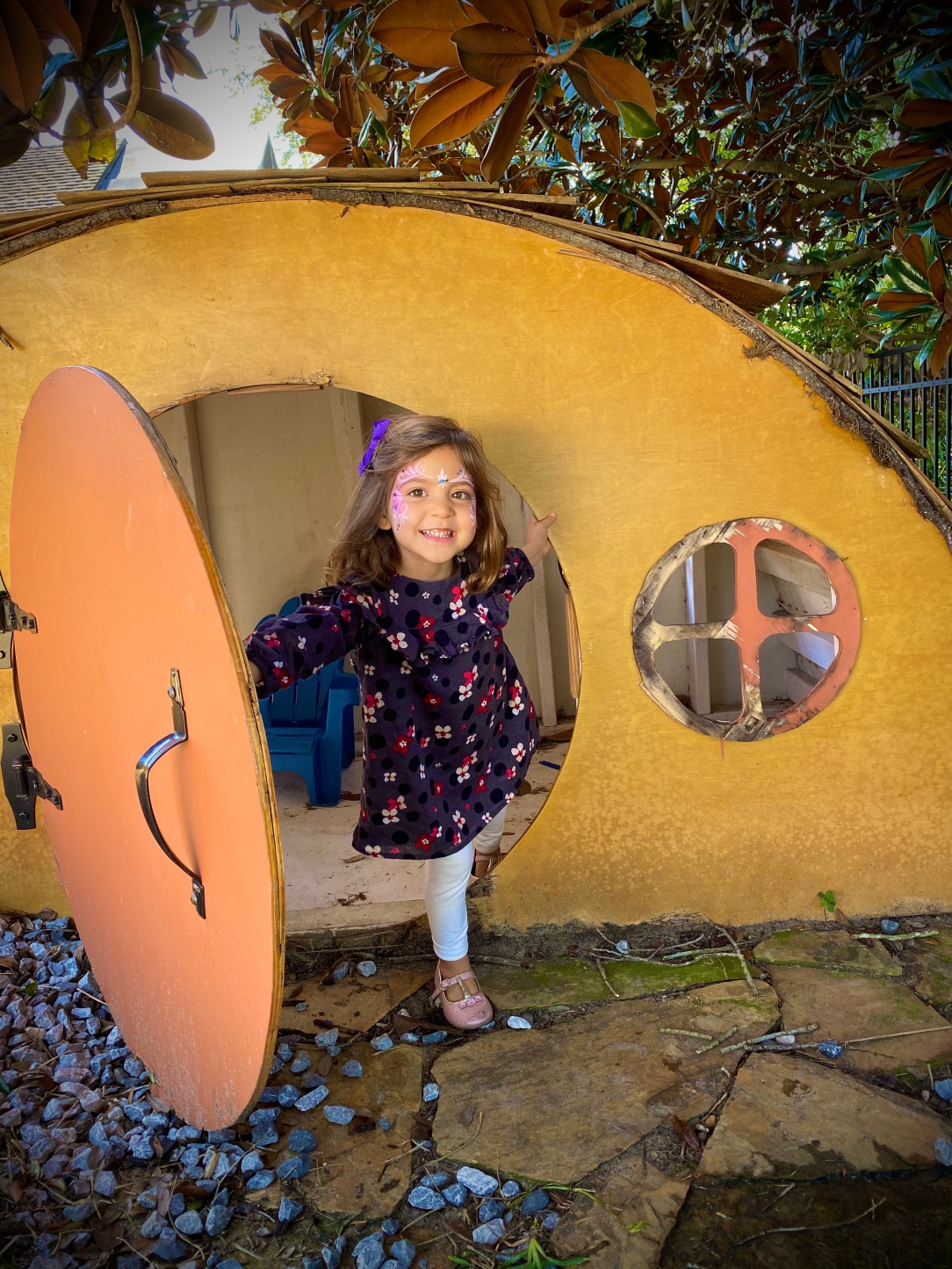 Okay, so the unthinkable happened…Isabella loves princesses. I know, it sounds like I’m crazy because what’s the big deal?  But you have to understand, I blame Disney Princesses for so much of what’s wrong with society. Belle teaches girls that even though she’s educated it’s okay being trapped in a domestic violent household in hopes a partner will change for the better. Ariel gives up her family and her own voice so she can swipe right on a snack on Tinder. And Aurora & Snow White get sexually assaulted as they lose consciousness. I should probably not even be living in Orlando, where I have to dodge princesses everywhere so I don’t overexpose Isabella to the man-made portrayals of female royalty that were written to be powerless sidekicks in titles where they were supposed to be the hero. But I’m just ranting at this point….

I decided not to be a terrible no-fun dad and let Isabella enjoy her thing. She’s playing dress-up and has some princess toys. I have been careful to avoid overexposure so I make sure she’s not watching any of the movies before we screen them So far she’s watched what was supposed to be feminist-Frozen and parts of the Scottish princess from Brave, but they weren’t too age-appropriate either. How can I avoid the over romanticization of these less than ideal female archetypes?

I realized that it’s a game against society. Isabella came home from school one day recently telling me that princesses were beautiful but that they were not strong. She then went on to say that only boys were strong. You could imagine the shock I felt when she told me that, especially after we have tried our best to focus on making her feel good about how smart, strong and great she is! But somehow, someone or something gave her the impression that females couldn’t be strong. If the world will expose my daughter to the damsel in distress, then I have to take upon myself to teach her about the badass princesses that can save themselves.

I went on the internet and found examples of badass women. I showed her female superheroes (of which I realized are way too oversexualized), and then I took it back to emphasize how strong Princess Fiona from Shrek was. But the best part was when I bought us some swords and started teaching Isabella how to use them. She’s loving it, and every time she wins she tells me that she’s super strong. I have her help with groceries and I tell her how strong she is. She eats healthy foods and I tell her how strong she is. And as she wears her little Elsa dress and fixes her hair, I ask her if she’s strong and she tells me “Yes Daddy, Isabella’s so so strong”! Needless to say, I think I beat Disney, at least for now.

View all posts by Marlon Gutierrez

I’m the dad of one spunky 3-year old girl, and a baby boy due June! I write mainly about my adventures as a dad, but I sprinkle it with my experiences in working remotely and my love for travel.